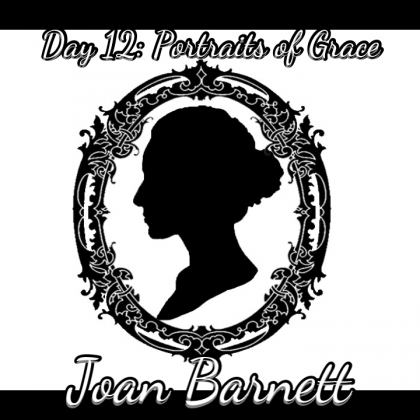 I know that I said that I was going to be having other ladies to write the devotionals for this month, but I needed to fill a day. So, I chose to write this devotional today in honor of my mother, Joan (pronounced Jō-ӑnn, not Jōn) Barnett. What better day than on Mother’s Day!

This month’s theme is grace. If we were to get our Greek and our Hebrew dictionaries out and really studied this word, we would find that it means deliverance … and particularly in relation to salvation. But, in our daily lives, grace is also seen … wearing shoes.

“Faithful is he that calleth you, who also will do it.” I Thessalonians 5:24

My parents left immediately after their wedding for British Columbia headed to Alaska for a summer of youth ministry. Their summer was filled with youth ministry in several different villages and towns. During that time, God confirmed their definite calling to Alaska for full time service. So soon after returning to the states, they began their preparations to return to Alaska.

August 1965 found them setting up house in a little fishing village called King Cove, located in the eastern part of the  Aleutian Islands. Even though I was not born then, nor remember my earliest years, my first memories were of my parents serving God. In that service to God over the years, countless times I have seen them extend grace to those around them.

You see grace is not just for special occasions. No, my friend! Grace is for every day! I am grateful for God’s grace that was lived in our home. I saw it in my parent’s ministry in the church. I saw it in their love and connection with youth as “Auntie Joan” and “Uncle Earl” and even “Mom” and “Dad” to many others. I saw it as they ministered to young struggling couples … we had more than one young family come to live with us before. I saw it through their very generous hospitality with inviting complete strangers into our home after church for meals or taking them clam digging or sightseeing.

What I have seen and experienced through my parent’s lives is grace that not only talks, but it walks. It has worn shoes and it has left footprints of grace on the hearts of all of their children and I even see it in our daughter! As I get older, I catch myself more and more in moments that bring this thought … “I am becoming like my mother!” This is a good thing because that simply means that God’s grace is now wearing shoes in my life … leaving footprints on the hearts of others.

Grace does wear shoes, my friend! Can you see its footprints in your daily life? If not, ask God to show you His GRACE IN SHOES!

[Note: My parents returned to the village of King Cove in June 2012 and are leaving footprints of grace on the next generations of those that they were “Auntie Joan” and “Uncle Earl” to 54 years ago!] 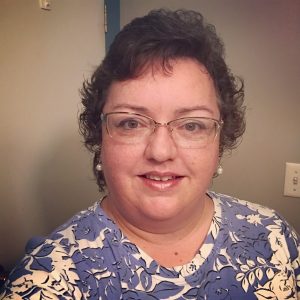